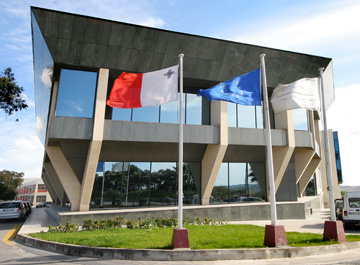 The International Monetary Fund (IMF) has recently issued an important statement about Malta and its banking sector.

Despite the difficult circumstances in the rest of Europe, the IMF gave Malta’s banks a clean bill of health. The IMF’s board of directors noted that: “The banking system [in Malta] is sound and risks from its large international bank segment appear contained because of limited balance sheet exposure to the domestic economy.”

The IMF added: “The performance of Maltese banks has been satisfactory, despite turbulence in the euro area. […] In contrast to many European countries, domestic banks’ deposit and credit to the private sector continued to increase in 2012, albeit at a slower pace than in 2010-2011”.

In its reaction, the Government of Malta remarked that it was pleased that the IMF reconfirmed the resilience of the Maltese economy and the underlying soundness of Malta’s banking system.