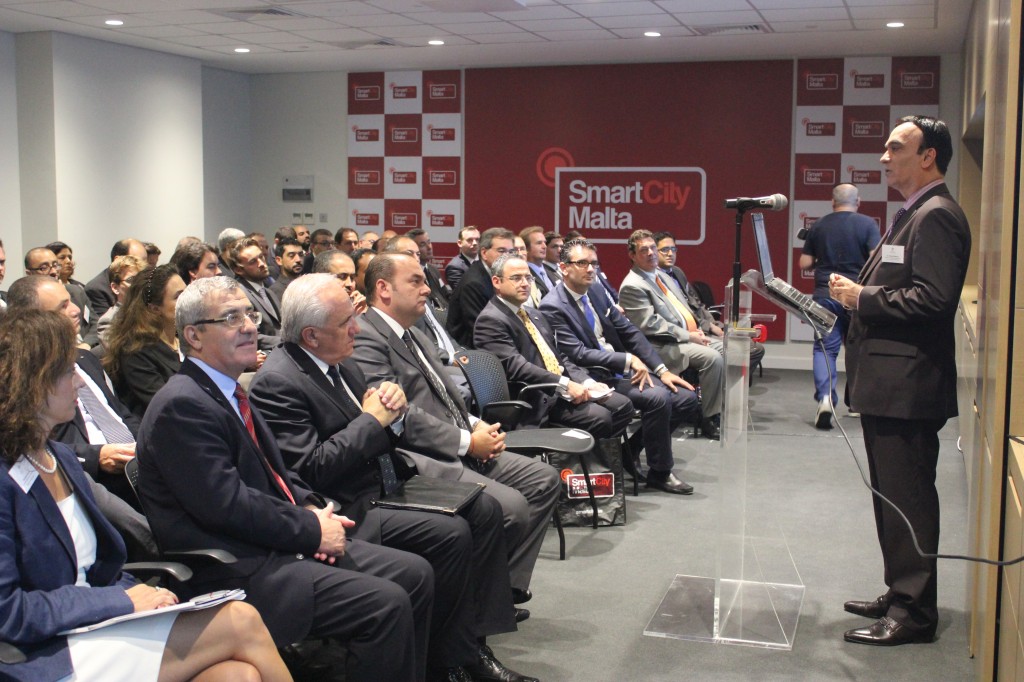 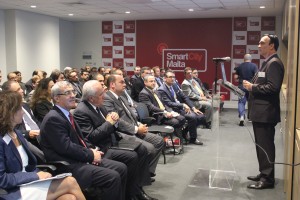 The Middle East Business Council (MEBC), of which David Zahra & Associates Advocates is a founding member, was launched on 10 October 2013 at SmartCity Malta.

The MEBC is an independent committee within the structures of the Malta Chamber of Commerce, Enterprise and Industry, set up to promote and enhance business linkages between Malta and the Gulf Cooperation Countries (GCC) countries.

Dr Ahmed Abdul Rahman Al Banna, a former deputy director of the Dubai Chamber and the current CEO and major shareholder of Dubarch Architectural Engineering Interior Design Consultancy, addressed the event and gave a detailed insight into the business world in the Gulf in general and Dubai.

The Minister for the Economy, Investment and Small Business closed the event by stating that has had a strong focus on building ties in the Gulf and the establishment of this entity was therefore a “shining light” in the business relations between Malta and the GCC.