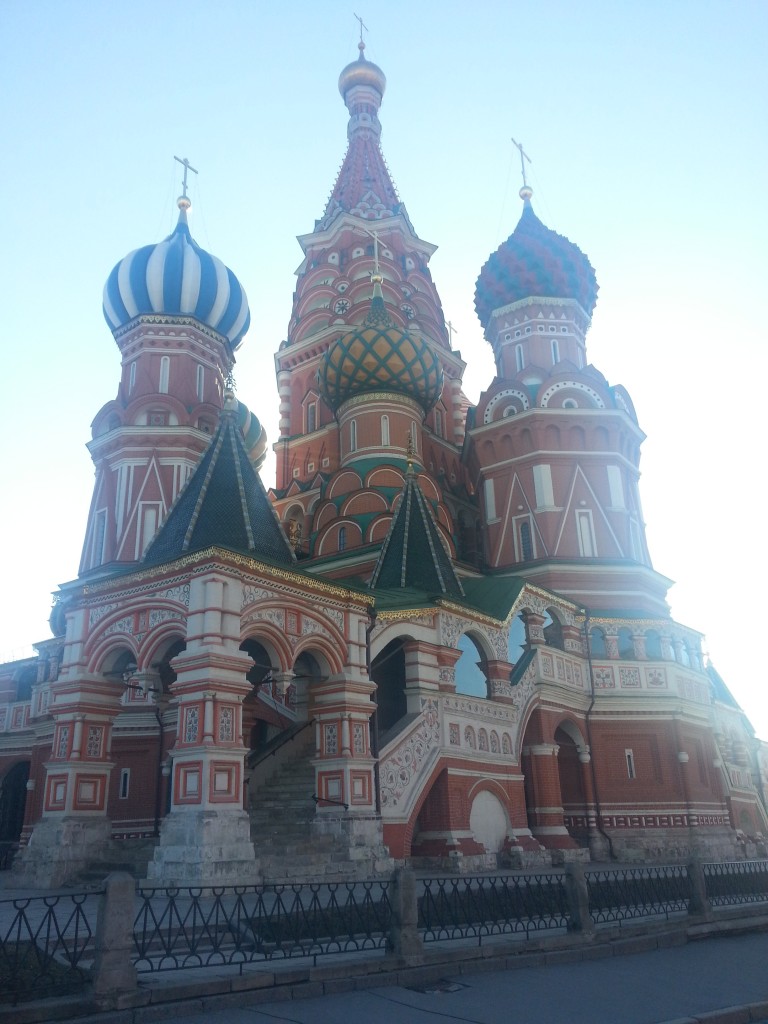 The Russian Federal Council has approved the Malta-Russia Double Taxation Treaty on 26 March 2014 and Russian President Vladimir Putin has signed the law ratifying such treaty on 2 April 2014.

The main features of the Double Taxation Treaty are as follows:

Capital Gains: The source state may tax the alienation of shares or other rights deriving more than 50% of their value directly or indirectly from immovable property situated in that state.

Limitation of Benefits: A general limitation of benefits, which will not apply where a company is engaged in substantive business operations in the residence state and the relief from taxation is claimed from the source state with respect to income that is connected to such operations.

The Double Taxation Treaty comes into force on 13 April 2014 and it is expected that it shall apply as from 1 January 2015.