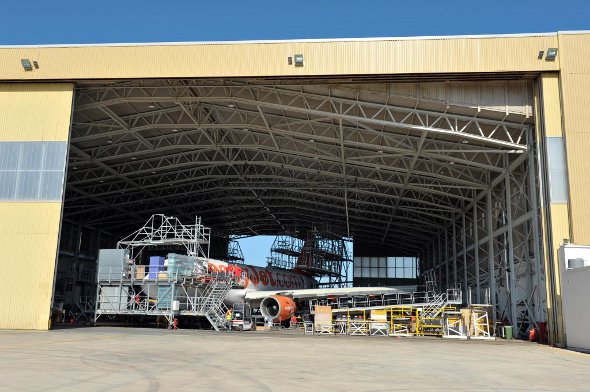 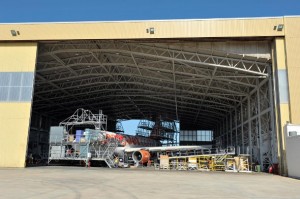 Since the introduction of the Aircraft Registration Act (the “ARA”) in 2010, and with it accession to the Cape Town Convention and the Aircraft Protocol, registrations of aircraft with the National Aircraft Register and successful applications for Air Operator’s Certificates have steadily and continuously gathered momentum.

In order to build upon this success and the development of a thriving economic sector, Malta has taken the initiative to improve its relevant legislation with the intent of motivating further growth.

Updates to the ARA

The ARA itself has been given a light general review, with tweaks intended to provide more certainty in areas which its provisions were previously less clear. For example, the definitions of “airframes” and “aircraft engines” have been revised, providing a more definitive distinction between the two.

It is now possible to correct accidental errors in the text of statutory mortgages registered upon the aircraft.

The fees contained within the Act have been revised, and registrar in Malta is now also capable of cancelling the registration of aircraft where the person registered thereto is no longer qualified or entitled to operate it.

The provisions regulating insolvency for aircraft companies within the ARA have been refreshed with the addition of some new rules.

The definition of aircraft companies has been updated to include companies that have their main commercial interest in Malta, with their sole asset being and aircraft, or an aircraft engine that is subject to a mortgage, or a registered international interest. Holders of mortgages or international interests will be allowed to act without insolvency processes or officers interrupting their activity, until the necessary enforcement is complete.

Revised Remedies and Rights for Enforcement of Mortgage

The updated ARA endowed the mortgagee with new rights and remedies in the case of enforcement of a mortgage; including the possibility of setting-off the value of a newly acquired aircraft against the amounts due to it, while depositing any amount exceeding the amounts due to the mortgagee in the courts. The mortgagee has also been given the right, in the case of default, to take possession of the aircraft and lease or sell it, and the amounts received thereto will be used to pay the outstanding amounts owed.

It was wisely noted that in order for Malta to continue building upon the booming sector created by the ARA, it would be necessary to carry out a general review of other relevant legislation which should be brought in line with the current climate and context generated by the ARA’s success.

For example, the Code of Organisation and Civil Procedure has been amended to give Maltese courts jurisdiction in rem over aircraft engines, as well as the aircraft, in order to provide a solutions to cases where a claim is made over the aircraft’s engine instead of over the aircraft as a whole.

Also very notable is the fact that the Interest Rate (Exemption) Regulations have been updated to remove limits previously imposed by Maltese law to interest rates for debts and general obligations that are secured by mortgage or due under a lease registered in Malta.

Further updates have been made, including the amendment of the Financial Institutions Act to introduce a licencing exemption for companies engaged in the lease of ships or aircraft if they are registered in Malta and controlled by persons recognised by Directive 2014/65/EU, and amendments to the Civil Code to remove the application of certain provisions relating to promise of sale and lease, which had become updated and illogical to apply to the modern scenario created by the ARA in Malta.

This wide-ranging update of Malta’s relevant legislation is a clear demonstration of Malta’s intent to keep building upon the huge momentum generated by the successful implementation of the ARA and accession to the Cape Town Convention. This momentum now shows no sign of slowing down, now that it has been augmented and given fresh impetus by this legislative overhaul.