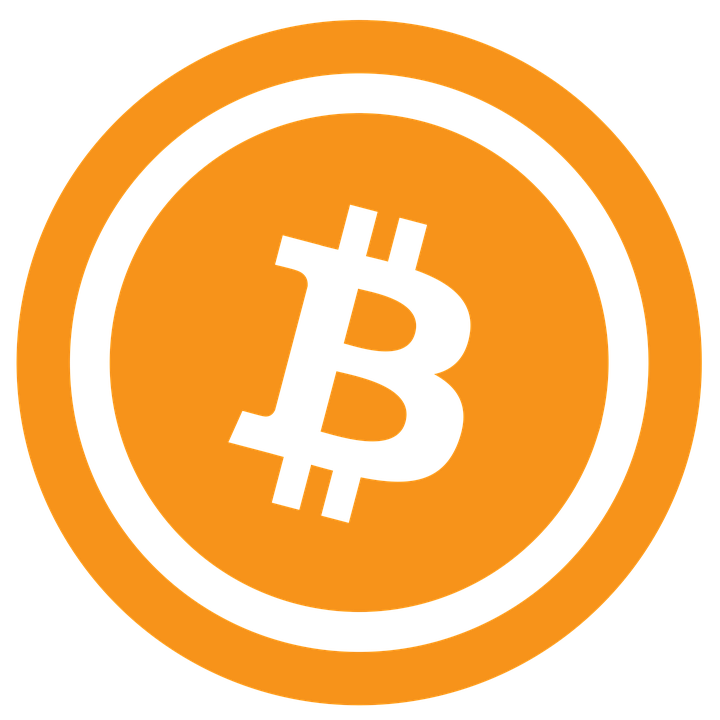 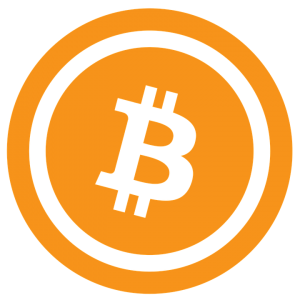 Gianluca Busuttil, on behalf of David Zahra & Associates, recently attended a FinanceMalta seminar dealing with Blockchain, the revolutionary technology which promises to be the heart of an informational revolution in the coming years which will disrupt the current status quo of not only the legal sphere, but the worldwide economy itself.

The keynote speech at the event was delivered by the Parliamentary Secretary for Financial Services, Digital Economy and Innovation at the Office of the Prime Minister. It was announced that the Government is currently devising a national blockchain strategy, intended to create a regulator for the sector and robust legal framework that will facilitate the effective implementation of blockchain technology in the Maltese economy, and hinted at an exciting upcoming announcement in the coming months that would serve as a blockchain breakthrough in the Maltese field.

The speakers at the event included Steve Tendon, a Blockchain consultant with a growing influence in the Maltese informational sector, Loui Mercieca, a Microsoft certified Chief Software Architect at Agilis and developer for the fascinating Ethereum cryptocurrency who discussed the possible implementation of Blockchain technology to enable smart contracts, and Ian Gauci from GTG Advocates who spoke of the legislative challenges facing legislators and regulators in light of the imminent Blockchain revolution.

James Catania, CEO of Intelliblock, a cutting-edge association of companies specialising in advanced technology, discussed the internal workings of digital cryptocurrencies, and Max Ganado from Ganado Advocates discussed its uses in the sector of intellectual property.

Blockchain has an endless spectrum of possible uses, including the enabling of cryptocurrencies such as Bitcoin and newer altcoins like Ethereum, Litecoin and Zcash. David Zahra & Associates Advocates is striving to be at the forefront of introducing this game-changing breakthrough to the Maltese market and implementing it effectively into our legal sphere.