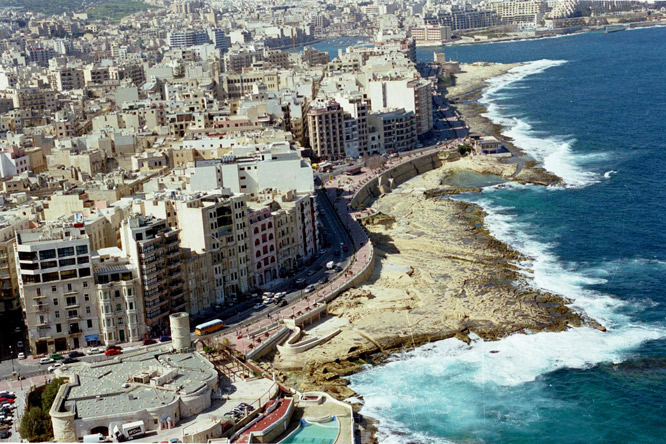 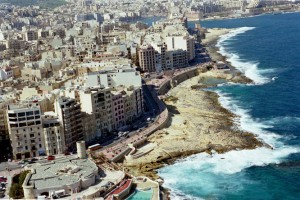 The Legal Notice lays down that:

The national minimum wage of part-time employees shall be calculated pro rata at the same hourly rate of a comparable whole-time employee.

The Legal notice also states in regard to employees who are entitled to the mandatory supplements and who are engaged on a definite contract of employment:

– shall not upon expiry of such contract be substituted by another employee for up to 1 year from that date upon which the contract expired unless there is a good and sufficient cause to substitute that employee;

– if within six months from the expiry of the first contact of employment the employee is then offered another fixed term contract the two periods shall be considered to be a continuous period.

previous
David Zahra is new MBB President
next
Proposal for setting up of Commercial Section within the Civil Court, First Hall